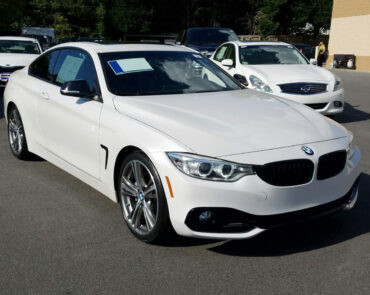 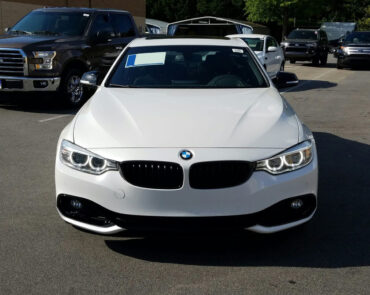 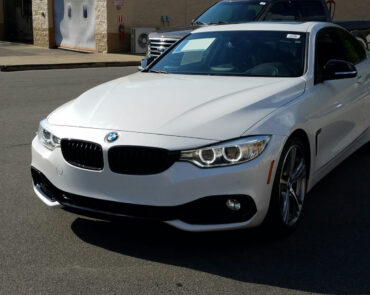 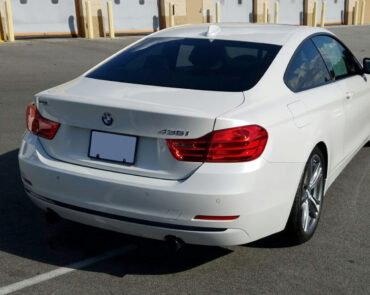 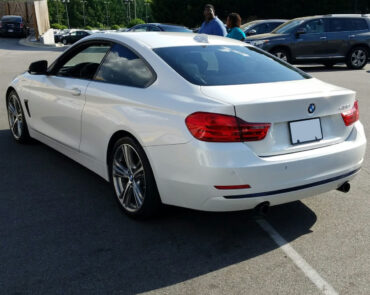 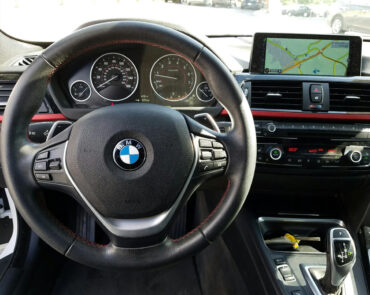 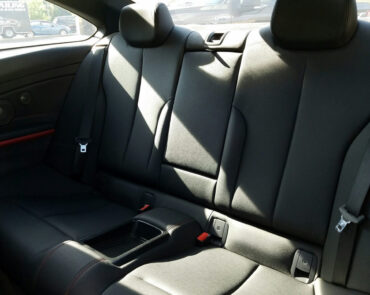 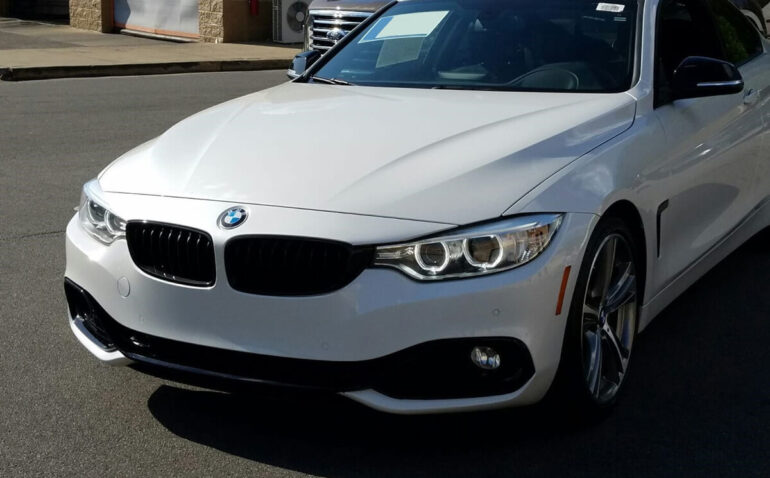 The Mercedes-Benz C-Class is a line of compact executive cars produced by Daimler AG. Introduced in 1993 as a replacement for the 190 (W201) range, the C-Class was the smallest model in the marque’s line-up until the A-Class arrived in 1997. The C-Class is built at Mercedes-Benz factories in Sindelfingen and Bremen, Germany as well as numerous satellite factories in other countries. The first C-Class (W202) sedan was produced on 1 June 1993, and the first of the second generation (W203) rolled off the assembly line on 18 July 2000. 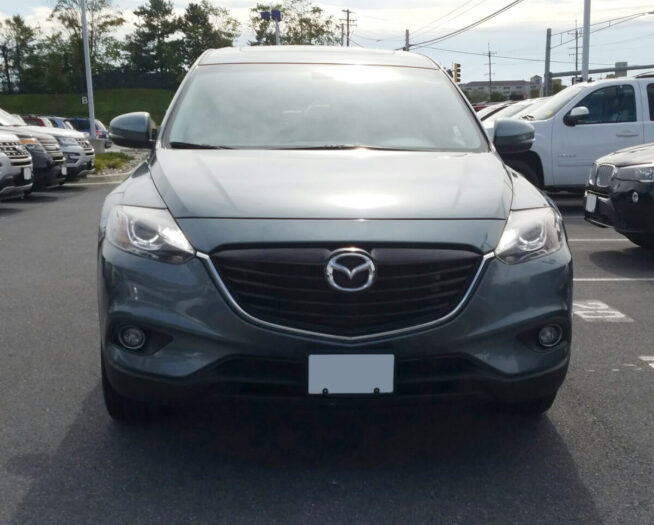 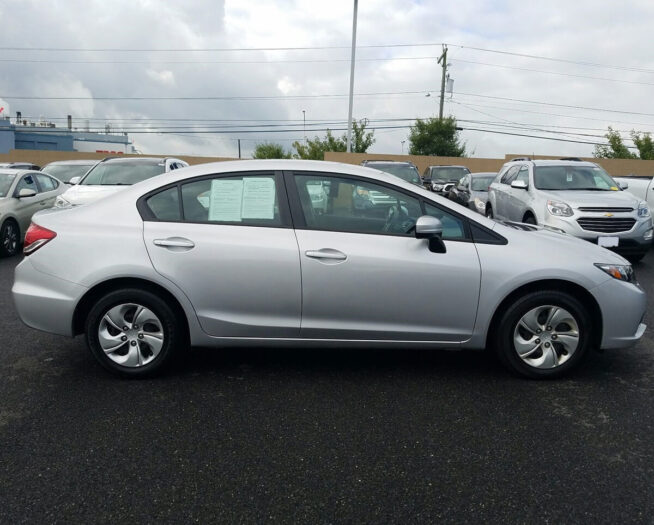 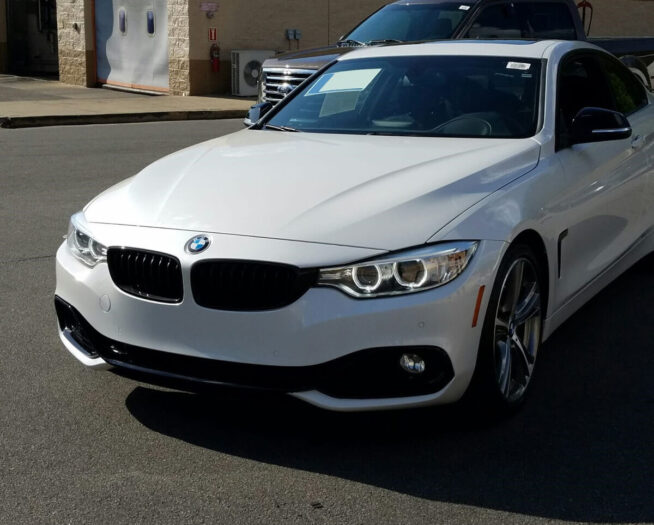 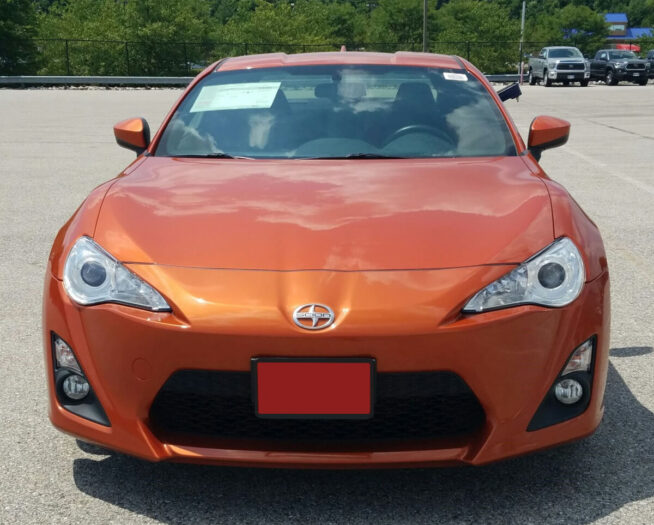 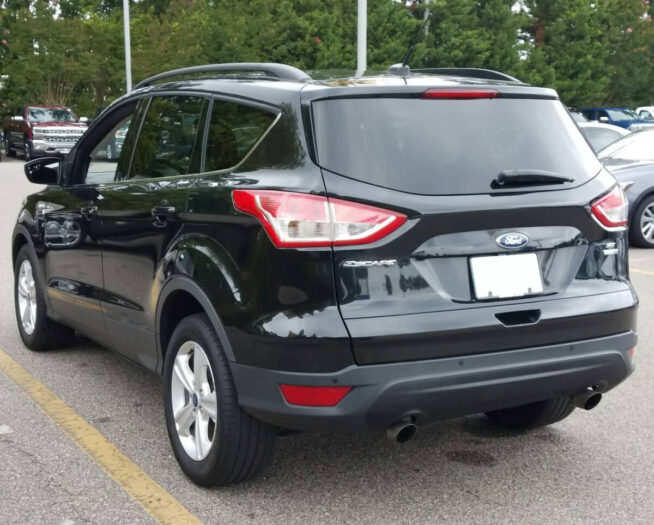 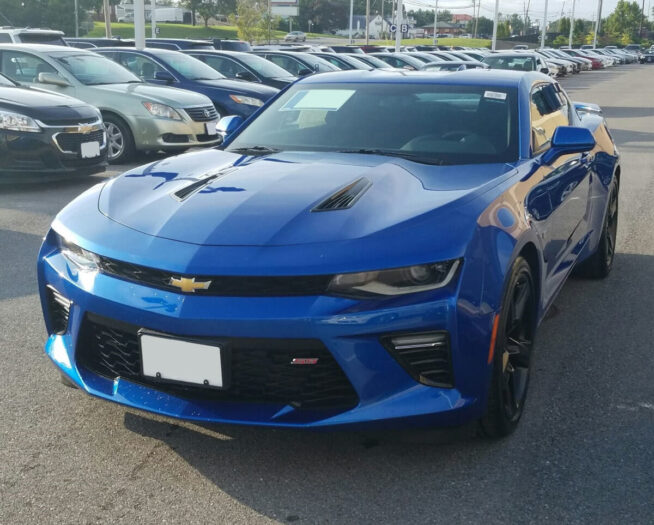 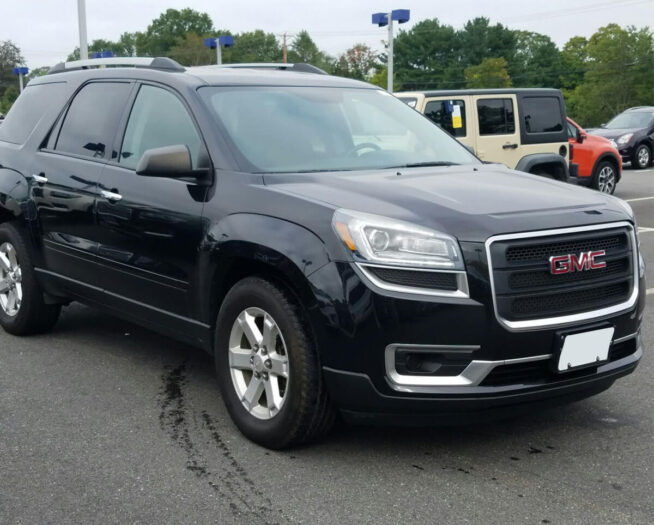 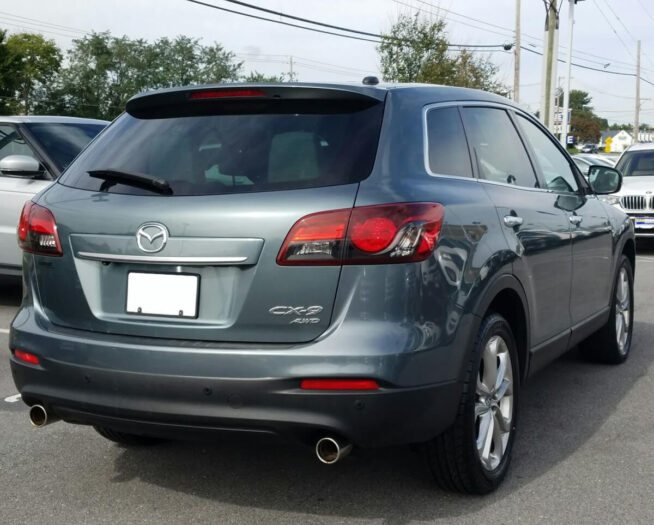 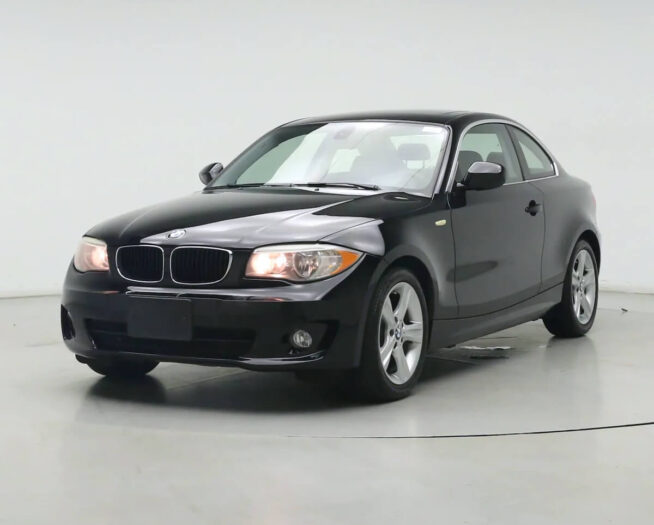 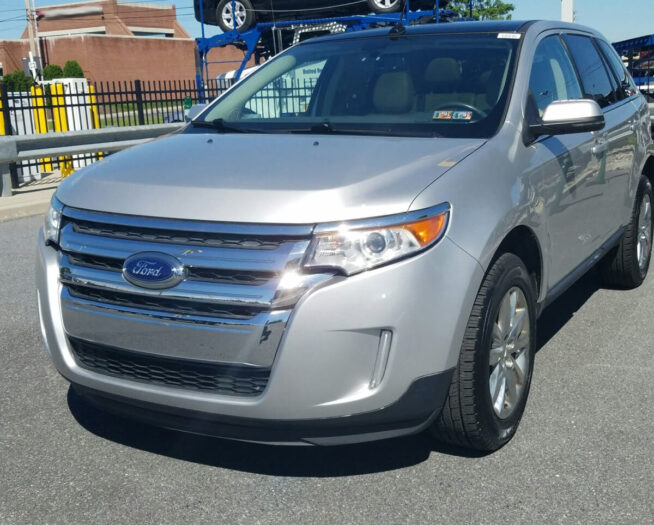